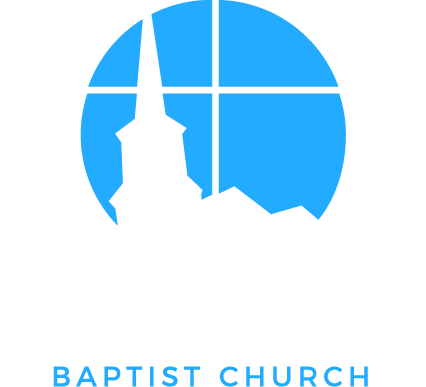 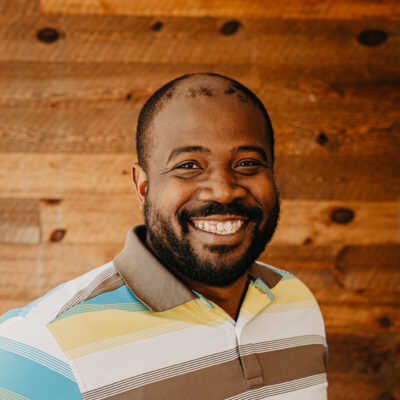 If you were standing on the streets of Jerusalem on the day Jesus rode in on a donkey, you would have heard the loud shouts of “Hosanna!” and the whispers of “Who is this?” Who was this Man that had all of Jerusalem in an uproar? You might have had a different perspective of Who He was depending on which group you were standing with.

If you were in the crowd, you would have probably heard by now that He was someone to be praised because of His miracles.

“The people therefore that was with him when he called Lazarus out of his grave, and raised him from the dead, bare record. For this cause the people also met him, for that they heard that he had done this miracle.” John 12:17-18

The story going around at the was that this Man had brought a dead man back to life. This is unheard of! If this Man could bring life then He is surely worthy and deserving of all our praise!

If you were standing in the “religious” section, you would have heard the murmuring and passive-aggressive comments.

The religious leaders of the day did not think Jesus should have been praised. In fact, to them, Jesus was a problem. He, along with His followers, needed to be silenced. They even confronted Jesus saying, “Jesus, command your followers to be quiet.” The religious leaders feared the message that Jesus taught. If what this Man taught was true, it would change everything.

“And some of the Pharisees from among the multitude said unto him, Master, rebuke thy disciples. And he answered and said unto them, I tell you that, if these should hold their peace, the stones would immediately cry out” Luke 19:39-40

If you were a student of Scripture, you would have understood that Jesus was the humble King, Who would bring salvation!

“Rejoice greatly, O daughter of Zion; shout, O daughter of Jerusalem: behold, thy King cometh unto thee: he is just, and having salvation; lowly, and riding upon an ass, and upon a colt the foal of an ass.” Zechariah 9:9

If you were standing on the streets in Jerusalem on that first Palm Sunday, watching the crowded streets, you would have known there was something special about that day. Something was happening. Something amazing.

Today, we look back and we see exactly who Jesus is.

Jesus is the promised King who brings salvation. Jesus was the King Who was lifted up so that He could draw everyone to Himself. (John 12:32) Jesus is a problem to the religious of the world because He provides a relationship, not just a list of rules. He offers more than religion ever could. Jesus is praiseworthy because He does bring people back to life. (Ephesians 2:1-7)

If you, like the people on the streets of Jerusalem, are wondering Who Jesus is, we want you to know Him. If we can help answer your questions about who Jesus is, reach out to us. We would love to provide you with answers to those questions. If you do know who Jesus is, you can shout “Hosanna, Hosanna!” with the multitudes, because He is worthy to be praised.